These sounds typically involve mouth noises such as chewing or slurping, but the sounds vary from individual to individual.

The mental anguish felt by the sufferer is intolerable and can lead to intense feelings of guilt, isolation, depression, and even suicide ideation. Career choices may be limited for sufferers due to a triggered environment.

The onset of misophonia is usually pre-puberty, typically around 8-12 years of age. A family member often causes the initial trigger

There may be a genetic component to misophonia.

Sufferers often feel they are alone in this condition and may think they are “crazy.” Feelings of embarrassment often overcome the desire to speak out.

There are many possible strategies to help a person with misophonia, including wearing earplugs, eating in isolation, using white noise generators and possibly prescribed medications. Drugs/alcohol, hypnosis, Cognitive Behavioral Therapy, and other therapies have had various degrees of success.

Misophonia has similarities to OCD, PTSD, panic disorder, and autism, yet it is distinctly different from these disorders.

Misophonia can be confused with hyperacusis, tinnitus, or other related audiological disorders. Often, it is everyday noises that are problematic.

Most health care professionals are unfamiliar with misophonia, but awareness is spreading.  Many doctors dismiss the disorder because it does not appear in the DSM 5 (Diagnostic and Statistical Manual) or have an ICD (International Classification of Disease) code.

Current research suggests that misophonia is a neurological disorder in which repeated auditory signals trigger a fight-or-flight reflex. 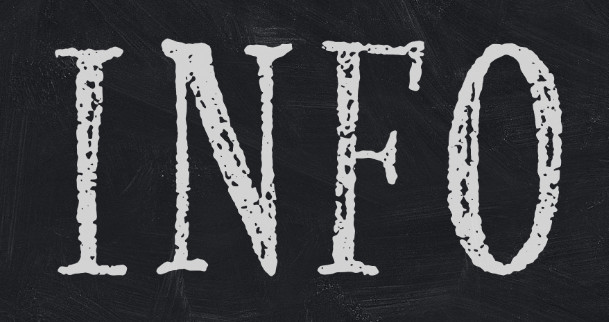